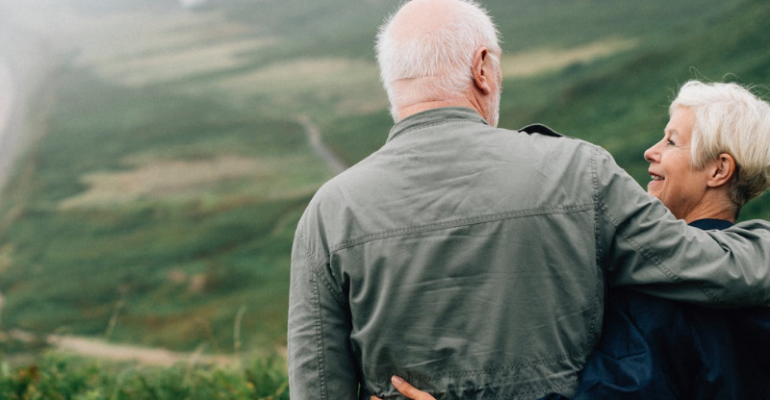 Many people, particularly in older age complain of memory problems. There are many supplements for memory that we will look at in this article.

Memory is related to good blood circulation. The quality of circulation and how freely blood can move through the vessels to all parts of the body and how well it can carry nutrients such as oxygen, sugars, enzymes and other life – giving nutrients and remove the waste products of cellular metabolism directly affects the health of every cell in the body.

When all these nutrients are not supplied to the body every minute of the day and the wastes are not constantly removed, the body begins to age more rapidly.

We begin to experience aches and pains, stiffness, joint pain, low energy levels and sluggish memory. Also, it is difficult to learn new things as well, we forget important telephone numbers, people’s names and we have trouble keeping up with all the changes going on around us.

Memory is crucial to everything that we learn every day, whether you are a student, worker, professor, a lecturer or a layperson.

What are the causes of memory issues?

We have mentioned that poor circulation in the capillary networks is one major cause of poor memory. There are other factors such as:

The consumption of alcohol, tobacco, drug use, sleep deprivation, stress, nutritional deficiencies and dehydration. Let us examine these in more detail below.

Are there Supplements for memory?

Research suggest that there are several supplements for memory that may help improve your brain health.

Let us examine some of the supplements for memory that have been well researched.

It is the main ingredient in curry powder which grows in India and other Southeast Asian countries.

Research suggests that turmeric may boost brain health and stave off Alzheimer’s disease by clearing the brain of beta-amyloid (a protein fragment). The build-up of beta-amyloid is known to form Alzheimer’s-related brain plaques. We suggest TURMERIC COMPLEX which is a formulation that not only contains turmeric but also contains black pepper and other synergistic herbs such as ginger root extract, cayenne extract, zinc citrate and vitamin B6 which has been shown to increase the absorbency.

2. Ginkgo Biloba is another herb that has been long used in memory as well as circulation problems. A research review published in the Journal of Alzheimer’s Disease in 2015 suggests that a ginkgo biloba extract called EGb761 may be especially helpful in slowing decline in cognition among patients experiencing neuropsychiatric symptoms in addition to cognitive impairment and dementia.

3. Ashwagandha (Withania Somnifera root) is another herb that has been found to inhibit the formation of beta-amyloid plaques in preliminary research.

Recent research suggest that Ashwagandha protects the brain from cell degeneration, which can lead to neurodegenerative diseases like Alzheimer’s and Parkinson’s.

5. Ginseng is one of the most popular herbs in herbal medicine, contains anti-inflammatory chemicals called ginsenosides. Studies suggested that ginsenosides may help reduce brain levels of beta amyloid.

6. Bacopa Monnieri is an herb used in Ayurvedic medicine that have been used for thousands of years for treating memory and brain related disorders. Studies show that bacopa may slightly improve scores on cognitive tests in some people. Some other preclinical research studies have identified biological mechanisms by which it might protect the brain from aging and perhaps Alzheimer’s disease.

The good thing is that you do not need to take all these herbs and nutrients in many pills as there is now a formula that we use at the Da Vinci Natural Health Center called BRAIN FOOD that contains all of these ingredients with some other too.

So, taking supplements for memory is a good way of keeping the brain in good health and preventing memory problems. 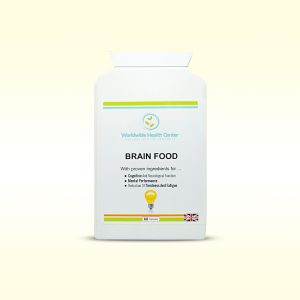