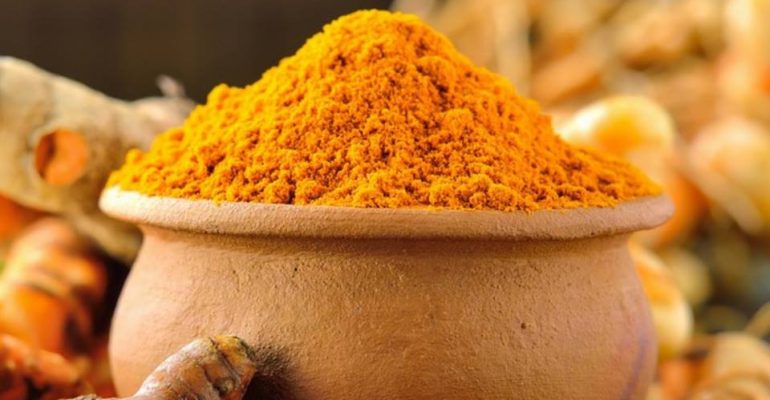 In the last decade, we are seeing more and more articles regarding the health benefits of a powerful anti-inflammatory herb known as turmeric. One of the main reasons is related to the realization by scientists that chronic inflammation is the main cause of chronic diseases such as heart disease, cancer, metabolic syndrome, Alzheimer’s disease, and various degenerative conditions. Therefore anything that can help to fight chronic inflammation is important, and turmeric has been proposed to fight chronic inflammation as it contains compounds with medicinal properties called curcuminoids which are found within the root of the plant.

Turmeric is native to India and Southeast Asia where it has been a herb used in cuisines for several thousands of years.

A study published in 2012 in the Nutrition Journal investigated the effect of curcumin in healthy individuals. The sample was split into two groups. One group was given curcumin and the other group received a placebo for 4 weeks. Blood and saliva samples were taken before treatment and after treatment. These results demonstrate that the intake of curcumin can produce a variety of potentially health-promoting effects in healthy middle-aged people.

Another randomized, controlled, double-blind parallel prospective study in the Journal of Nutrition and Metabolism proposed that a daily dose of turmeric extract significantly improved the functional state of the blood vessels of healthy adults in a two months period. 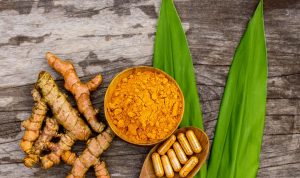 In another randomized, controlled study published in the European Review for Medical and Pharmacological Sciences, the use of curcumin significantly decreased weight loss and reduced body fat, waistline, hip circumference and BMI.

The arthritis foundation suggests that taking turmeric capsules of 400 to 600 mg up to 3 times per day reduces inflammation and improves symptoms of arthritis.

In a study in people with rheumatoid arthritis, curcumin was even more effective than an anti-inflammatory drug.

Many other studies have looked at the effects of curcumin on arthritis and noted improvements in various symptoms.

Neurons are capable of forming new connections, but in certain areas of the brain, they can also multiply and increase in number.

One of the main drivers of this process is brain-derived neurotrophic factor (BDNF), which is a type of growth hormone that functions in your brain.

Many common brain disorders have been linked to decreased levels of this hormone, including depression and Alzheimer’s disease.

By doing this, it may be effective in delaying or even reversing many brain diseases and age-related decreases in brain function.

A randomized, double-blind, placebo-controlled study, published in the Journal Diabetes Care and the Journal of the American Diabetes Association using 240 participants suggested that the use of Curcumin could help in the prevention of type II diabetes mellitus.

Unfortunately, curcumin is poorly absorbed into the bloodstream. It helps to consume black pepper with it, which contains piperine, a natural substance that enhances the absorption of curcumin by 2,000%.

Curcumin Turmeric is also fat-soluble, so it may be a good idea to take it with a fatty meal.

Find out about other health benefits of Turmeric. 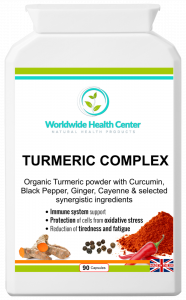