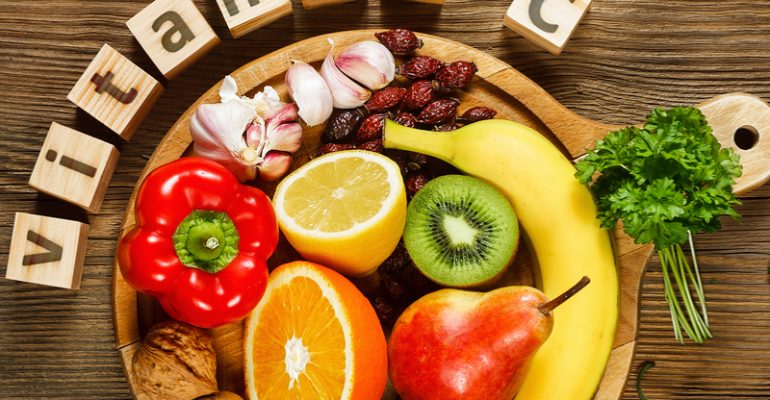 DEFICIENCY IN VITAMIN C
I have yet to read anywhere of someone using mega doses of vitamin C and selenium to treat SARS. However, the scientific literature indicates that this virus should be no different than any other in its inability to survive, let alone kill the host in the presence of these safe and cheap essential ingredients of the anti-oxidant system. Furthermore, research has shown that up to 16% of the US population are sub-clinically scorbutic (vitamin C deficient) and thus at high risk of increased susceptibility to acute and even lethal scurvy if exposed to the added stress from a virulent virus.

TREAT VIRUSES WITH VITAMIN C
Other industrial countries would no doubt be similar. In 1989, Prof C.A. Clemetson ex. Oxford and Tulane University, wrote a 3 volume textbook entitled “Vitamin C.” Unfortunately, this textbook is virtually unobtainable. However, Tom Levy MD, an American cardiologist, has recently published an excellent review with 1,200 references: “Vitamin C, Infectious Diseases, & Toxins”. There is a wealth of well-referenced scientific evidence in these books confirming that large doses of vitamin C have been able to cure virus and bacterial toxic infections including paralytic polio (within days), as well as viral hepatitis, pertussis, diphtheria, typhoid, tuberculosis and even leprosy. Therefore hospital doctors ought to be giving their SARS patients intravenous ascorbate at levels of 0.5-0.7 G/kg/day for 2-3 days. I would expect that they would not lose a single patient. Several grams of oral vitamin C powder/day costing much less than $1 a day would be an effective preventive.

SELENIUM-DEFICIENT SOILS
It may be no coincidence that the regular new flu viruses come from China/Hong Kong as there is a well-known vast area in China that is selenium deficient. The same area produced Keshan’s cardiomyopathy and the pandemic of oesophageal and gastric cancer until the villagers were instructed to take extra selenium, after which both illnesses abated. It is an established fact that viruses readily mutate in selenium deficient hosts as well as being more virulant, as shown in Selenium- deficient mice where respiratory viruses caused greater morbidity and mortality.

I doubt that man (homo stupidus) is any different. Another area also comes to mind, namely, the Congo and Ebola, and the rest of Africa with its pandemic of HIV and AIDS, currently running at over 30-40% of the various indigent populations. These populations are also selenium deficient. However, Senegal, a little country on the west African coast, apparently has an HIV incidence of about 1%. The population has the same sexual habits as its neighbours. The only difference is that Senegal lies on top of an old seabed and the soil has a very high mineral content including selenium. I understand that the Senegalese have some of the highest blood selenium levels in the world. Maybe it could be worthwhile if everyone took some extra selenium.

SELENIUM AND CHRONIC INFECTIONS
Certainly, here in New Zealand where Otago University has shown that our daily intake is less than 40mcg, and where both cancer, heart disease and virus infections are rampant, it would seem appropriate to increase the intake to over 200mcg/day. Our farmers and horse breeders make sure that their animals get selenium but their animals have to be healthy to be commercially valuable. Notably, the opposite is true for the human carcass where patented expensive drugs are used to treat diseases and prevention is not just ignored but actively opposed when seen as a commercial threat. This fact is now all too obvious with the orchestrated world-wide anti-supplement campaign.

Recent research is increasingly indicating that the SARS virus not only originated from China but is either a lab mistake where a mutant feline corona virus was able to be transfered from human->cat->human or was a genetically engineered mutant virus that escaped from a research laboratory. If this is so, it is quite likely that an innocent wild civet cat will be made the scapegoat to protect interfering man. However, for those who have become aware, protection appears to be both simple and inexpensive. As the renown 19th century French physiologist Claude Bernard stated, and even Pasteur apparently eventually acknowledged: ” Le terrain c’est tout et le microbe n’est rien.” i.e. the answer lies in the internal environment or the host and the microbe is nothing!

P.S. Another preventive approach in these days of rampant, mutant viruses and chronic infections is to boost the immune system. There are a number of immune-modulators and stimulators that have been researched and we know do work. Some of these are:

You can read about all of these in more detail by searching this site for the appropriate product and clicking “more information” to learn more about how and why they work.

In this day and age we need to be cautious and use prevention rather than cure. In my medical cabinet I always keep a bottle or two of Silver Liquid 400, Unibiotic and Lactoferrin. Beta 1,3-D Glucan and Thymic Protein A are also worth taking occassionaly to boost and prepare the immune system, which is the key to preventing the spread of these pathogens in our body’s.

FLUSHING PARASITES FROM YOUR BODY NATURALLY!

SPAS AND THE HEALING POWER OF WATER