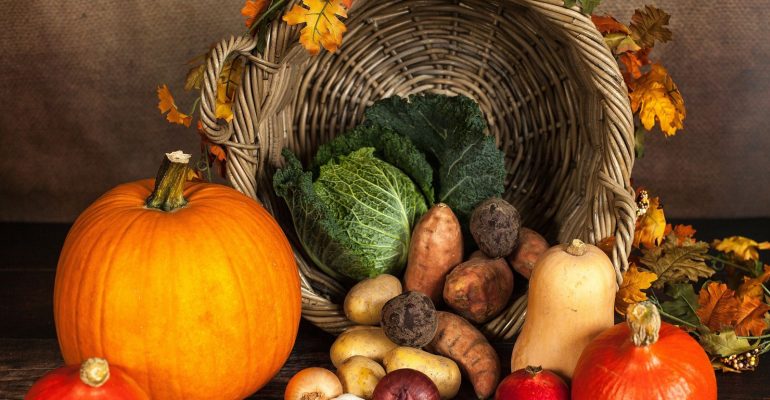 Nutritional deficiencies can cause countless ailments and diseases.  However, eating the proper foods and supplementing certain nutrients can reverse poor health and reduce your risk of illness.

A recent news report indicated that the health insurance will likely increase by 25% in 2017.

In the past 60 years, the percentage of the population suffering from a chronic disease has risen from 10% to over 60%.

In 2010, the National Cancer Institute did a study of more than 14,000 people, aged 2 to 80, and could not find one person with a truly healthy diet. In fact, a vast majority of these people were deficient in 11 out of 14 nutritional categories.

The obvious answer is that most people are just not eating enough of the right foods, and our medical profession is doing a terrible job of preventing illness.  It’s just not what they do. What are the reasons?

What are the most dangerous nutritional deficiencies?

Many nutritional deficiencies should concern us all, but there are ten that deserve some immediate attention by most people:

There are a number of tests that will determine nutritional deficienceis in any of these key nutrients.  Sources for these nutrients may be found in the foods we should be eating as well as in nutritional supplements that have been scientifically proven to contain equivalent nutrients.

The ideal ratio of these two omega fats is 1 to 1, but the ratio in the typical Western diet is 1 to 20, because people are getting too many omega-6 fats from fried and processed foods.

The ideal daily allowance for these two forms of omega fats are: 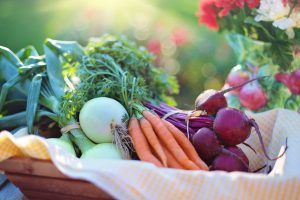 Our bodies make some digestive enzymes naturally in the pancreas, but this process declines over the years as a part of the aging process.  By some accounts, as much as 50% of natural enzyme production declines by the age of 50.  That is why some people decide to supplement with enzymes in order to assist in the digestion process.  This is especially needed for food that has been cooked.

There are more than 3,700 sites on human protein cells where magnesium is needed in order to promote detoxification, produce antioxidants, such as glutathione, and transport insulin and glucose into every cell to make energy. And, while magnesium is the fourth most abundant mineral in the body, more than 80% of us suffer from a magnesium deficiency.  When magnesium is not at sufficient levels, people can experience heart attacks, diabetes, depression, strokes, and much more.

The average adult needs about 500 mg of magnesium every day, but for those who exercise, this requirement could be five or ten times higher, depending on the intensity and the duration of the exercise.  Many athletes or weekend warriors are unaware of this need for higher levels of magnesium and experience dire consequences as a result.

The recommended daily allowance for vitamin C is 60 mg, but this will only help in cases such as the prevention of scurvy.  It is really a minimum daily allowance, and most scientists agree that about 2,000 mg are needed daily to prevent chronic illness.  Larger amounts of 10,000 mg or more have been used orally to treat illness, while 50,000 mg or more intravenously have been used for cancer.

Some of the best sources for vitamin C: Berries of all kinds, cherries, citrus fruits, tomatoes, kiwi, and broccoli. 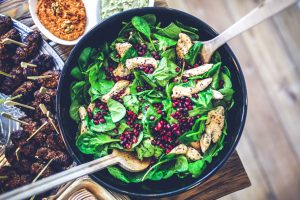 Lutein and zeaxanthin fight free radical damage in the eyes, slow the development of cataracts, and generally prevent macular degeneration.  Lutein is also valuable in the protection of our skin, the prevention of diabetes, and the prevention of cancers, including breast and colon cancer.

While some CoQ10 is produced in the body, it is usually not enough to meet our daily needs, especially if we reduce our consumption of dairy and red meat.  CoQ10 is most needed by organs with fast metabolism, such as the brain, the heart, the liver, the kidneys, and the lungs.  For this reason, CoQ10 has been proven to prevent diseases associated with these organs, as well as reversing these same diseases in many cases.  In one study, 50% of patients on dialysis were able to get off their kidney support machines by taking 180 mg/daily of CoQ10 for three months.  Similar results have been shown in studies on heart disease, liver disease, and even Parkinson’s disease.