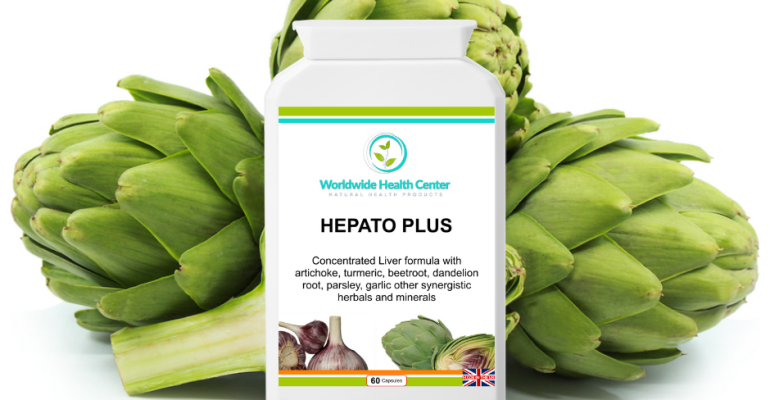 Health Benefits of Hepato Plus

Every person’s health and well-being depend on how well their body removes and purges toxins.

Environmental toxins occur in our homes, working places, cosmetic products and processed food – they are everywhere so most people are in desperate need of a serious detoxification.

The job of the liver is to help break down the nutrients available in foods once they reach the digestive system, distribute them throughout the body, and eliminate toxic waste. The liver is a major detoxification centre of the body, it filters the blood of bacteria, secretes bile, metabolizes haemoglobin breakdown products, as well as excess calcium. It also gets rid of medications and drugs such amphetamines, digitalis, nicotine, sulphonamides, acetaminophens, morphine and diazepam.

So how can we help our liver to metabolize all these toxic by-products and optimise its efficiency?

HEPATO PLUS is a herbal combination, specifically designed to provide extra support to the detoxification organs and systems of the body.

The concentrated active herbal ingredients in this comprehensive food-based formula help to cleanse a congested liver and gallbladder and support cell repair and protection. Formulated to stimulate, flush, cleanse and protect these two important organs. If you thought milk thistle worked well, this formula will “blitz” internal congestion and toxins. It is ideal as part of a detoxification program.

HEPATO PLUS contains the following herbs and nutrients:

So HEPATO PLUS is a powerhouse of healing herbs and nutrients that will keep your liver optimised in the toxic world that we live in.

DO WE NEED PROBIOTICS?