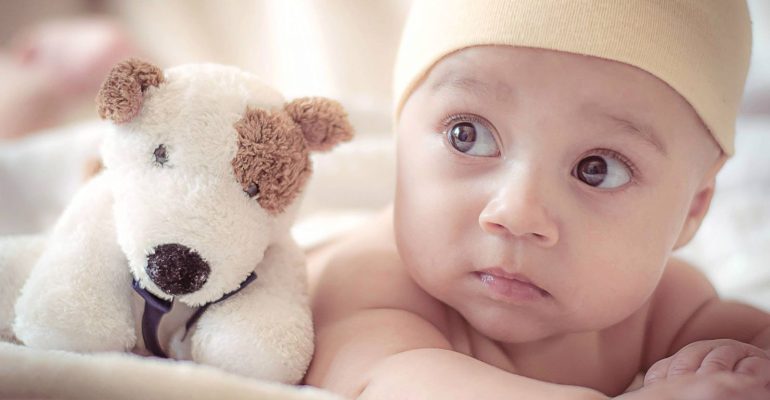 Coenzyme Q10 might prove helpful in inflammatory conditions in Down syndrome

In every cell in the human body there is a nucleus, where genetic material is stored in the form of genes. Genes carry the codes responsible for all of our inherited traits and are grouped along rod-like structures called chromosomes. The only cells that contain 23 chromosomes are the sperm and ova. The nucleus of each cell contains 46 pairs of chromosomes half inherited from mother and half from father. In certain cases something might go wrong and a baby develops Down syndrome. 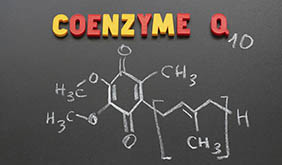 Down syndrome occurs when an individual has a full or partial extra copy of chromosome 21.

There are a lot of studies that reported evidence of oxidative stress with kids with Down syndrome. There is a growing interest in the contribution of the immune system in Down syndrome.

A case control study (Zaki, M. et al, 2017) investigated the use of Coenzyme Q10 supplementation in pro-inflammatory markers such as interleukin 6 and tumor necrosis factor α in children with Down syndrome.

Therefore it seems that the use of Coenzyme Q10 as a supplement has an impact on the improvement of neurological symptoms in children with Down syndrome.