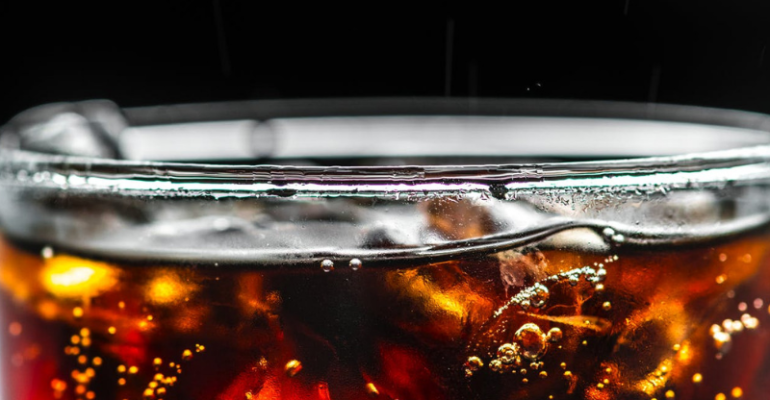 Currently, millions of people around the world enjoy low-calorie, good tasting foods and beverages because of aspartame.

Aspartame is an artificial sweetener and used in a variety of food and supplements products such as diet soda and soft drinks, sugar free products and food supplements.

After consuming aspartame, it breaks down into 3 chemical compounds, phenylalanine, aspartic acid and methanol which basically are neurotoxins.

Phenylalanine and aspartic acid are amino acids. Methanol is known as “wood alcohol” and toxic in large doses. Methanol has no health benefits, and it’s particularly dangerous when consumed in aspartame.

Phenylalanine is an amino acid that can be toxic in high doses but is generally recognized as safe in whole food products. However, when chemically bound to other compounds, like in aspartame, phenylalanine is absorbed almost immediately into the bloodstream rather than slowly via digestion.

Since this amino acid can cross the blood/brain barrier and functions as an excitotoxin when absorbed too quickly, it may potentially conflict with various neuronal processes.

Aspartic acid is a non-essential amino acid. That means your body makes it without having to ingest it. Normally, aspartic acid (aspartate) is important in the function of the nervous and neuroendocrine systems.

The methanol and formaldehyde are especially dangerous to humans because of the way they metabolize in the body, coupled with the fact that we do not have the necessary enzyme to convert formaldehyde to a less dangerous substance, as most animals.

Are there any side effects of taking Aspartame?

There are a lot of studies that suggested that aspartame is linked to a large number of health conditions.

In a major study that was released in 2017, there was a connection between aspartame and an increased risk of heart disease and increased body mass index.

In another study of over 6.800 individuals of varying ethnicity between 45–84 years old, the risk of diabetes was 67 percent higher for people who consumed diet soda daily versus those who did not.

It seems, in many cases, that aspartame intake can also aggravate diabetes symptoms such as diabetic retinopathy and diabetic neuropathy.

Research shows that aspartame conflicts with insulin/glucose tolerance, a marker of prediabetes, especially for those who are already obese. One reason this happens may be the way that aspartame alters gut microbiota.

Research from Purdue university in 2013 found that if the daily consume of artificial sweeteners such as aspartame, sucralose and saccharin is associated with weight gain, metabolic syndrome, diabetes and heart disease.

The University of North Dakota’s Department of Nursing found an increase in irritation, more depressive behaviour and a decline in spatial orientation in people consuming a “high-aspartame diet.” These “high” aspartame levels were actually about half of what the maximum acceptable daily intake (ADI) values are, according to the FDA.

Of the first studies of aspartame in the brain was conducted by John Olney, the founder of the field of neuroscience known as excitotoxicity, in 1970. He was a long-time opposer to aspartame’s legalization because of his extensive research on the subject. His 1970 publication found that infant mice exposed to aspartame developed brain damage, even when given relatively low doses. If this holds true in humans at some level, it could help explain why aspartame is linked to an increased risk of stroke and dementia, according to the Framingham Heart Study.

Another reason to avoid this sweetener is because it has been linked to the development of autism in children. In the Medical Hypotheses Journal, researchers discussed a study in which women who had been exposed to dietary methanol (found in aspartame) were significantly more likely to give birth to children who developed autism.

Will be a great idea if everyone should avoid taking aspartame in any form because according to the research, aspartame is not a healthy food, is detrimental for your health.

Are there any natural and safe alternatives artificial sweeteners?

There are a few natural alternatives that won’t have any devastating health effects such as:

The rule for sweeteners is always in moderation.